After living in Europe for several years, Ziad returns to visit his family in his North Lebanon hometown at the Syrian border. When he arrives, the tension is palpable. Ziad tries to reconnect with his family despite a threat eating away at the inhabitants. 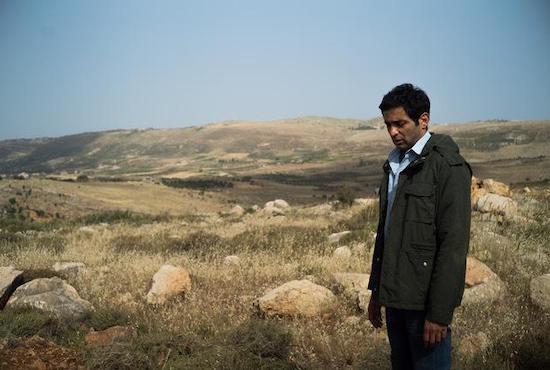 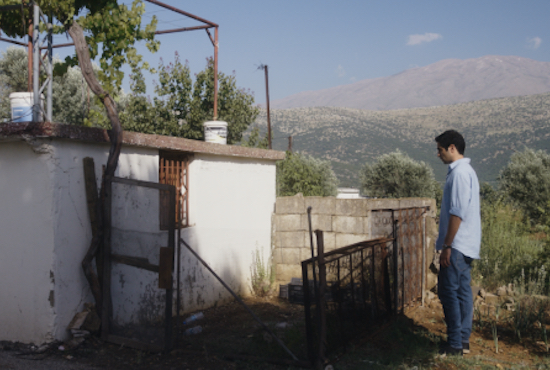 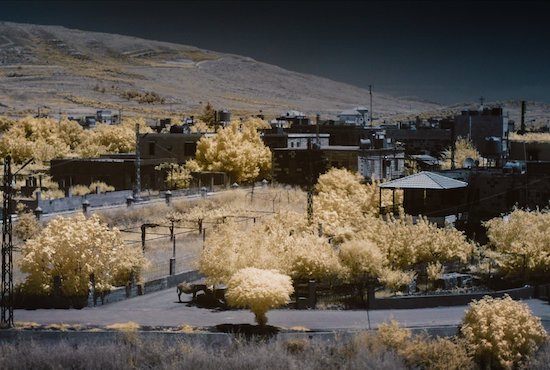