Wael a former street child, makes a living from small scams with his adoptive mother and partner-in-crime Monique. When this unconventional duo swindles the wrong guy, Victor, an old acquaintance of Monique now in charge of a support organization for troubled teens, they have no choice but to become his interim secretary and educator in order to redeem themselves. Facing six willful kids determined to spoil all his efforts, Wael’s own personal story and inventive tricks become the key to gaining their trust – and he soon realizes that he too is given a chance to heal his past and find his place in society. 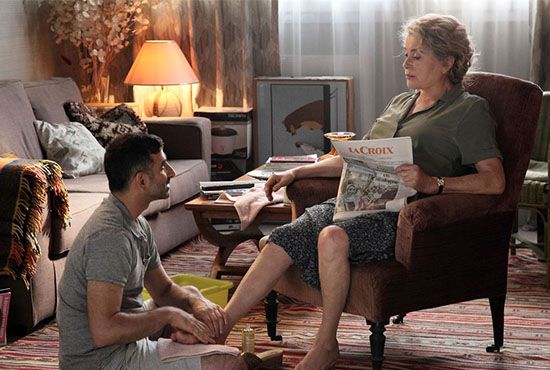 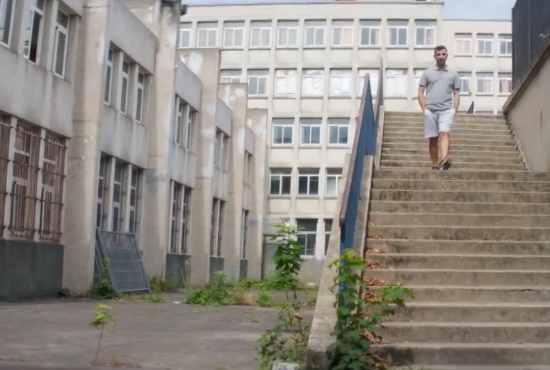 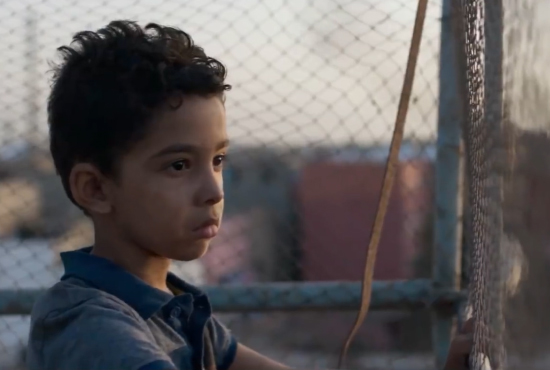 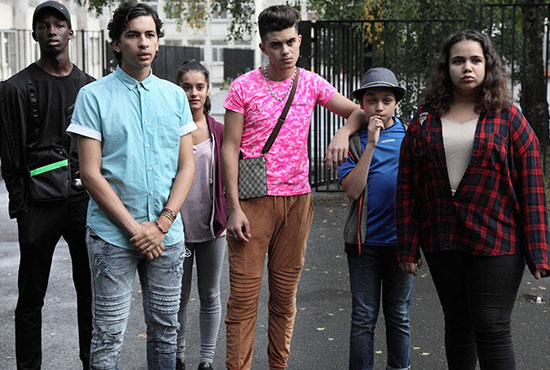 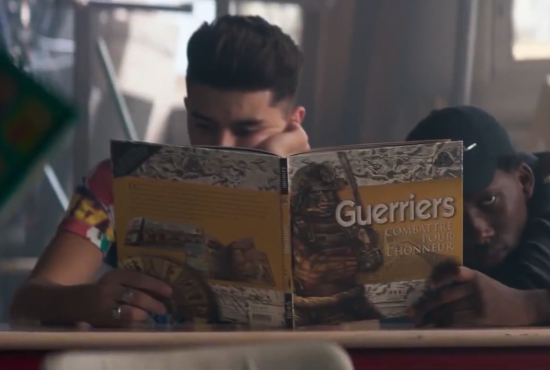