Klara who is thirty-three years old. She is an interpreter in the French Army. After experiencing the horrors of war in Syria, she was transferred to Nice as part of Operation Sentinel. There, with her mother and her sister Tania, she tries to rebuild herself. But one evening, after going to a nightclub, Tania is found half-dead on the beach. She was raped and beaten up. Klara will then do everything to find the attackers and avenge her sister. This merciless hunt will lead her in the footsteps of Yvan Kadnikov, the son of a powerful Russian oligarch of the French Riviera. 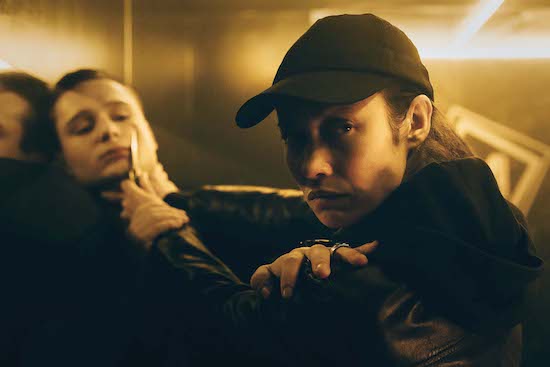 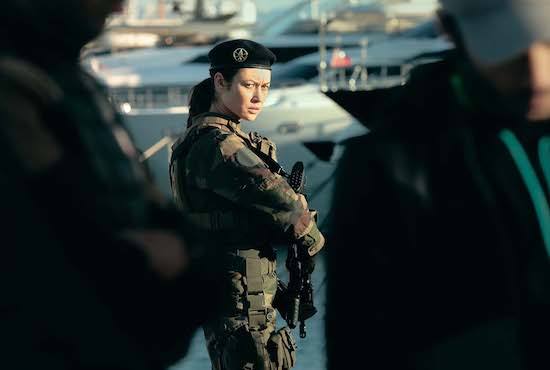 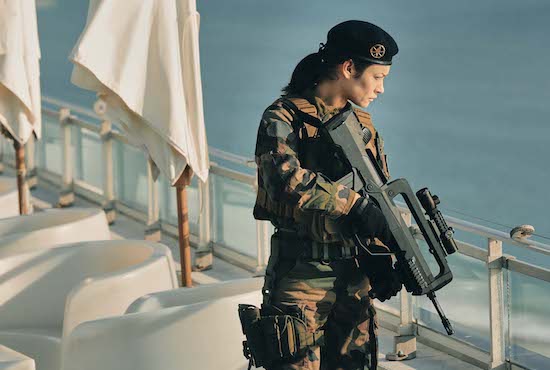