Hélène is back in Paris after 20 years to take over as head of the Philharmonia, a national orchestra in turmoil since the sudden death of its previous conductor. Hired against the advice of the director and musicians, Hélène, a woman with unusual methods, has one season to prove her worth and save an orchestra known as “the maestro killer.” Hélène has no time to lose-she lives every day as if it were her last. She immediately replaces the first violin, the pillar of the orchestra, with a 20-year old tutti player from the third row who reminds Hélène of a younger version of herself: music is her entire world, passion her driving force. She is determined to make this young violin prodigy her successor. But what can she pass down when all she wants to do is break with her past? 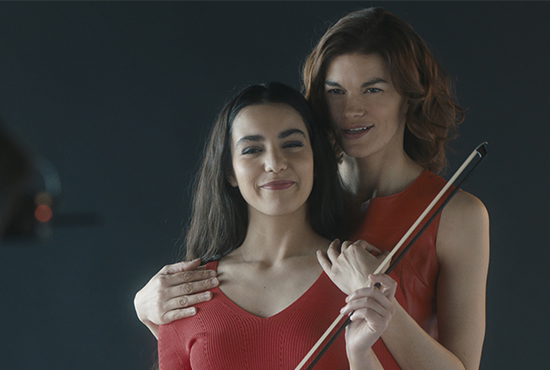 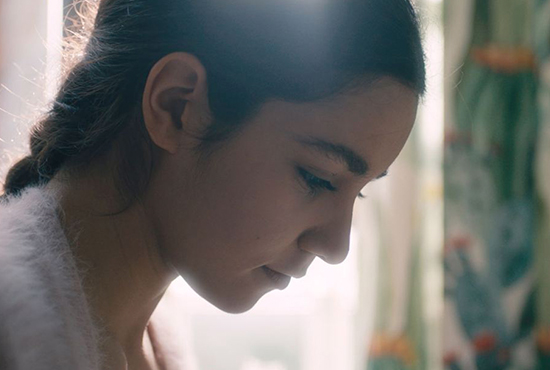 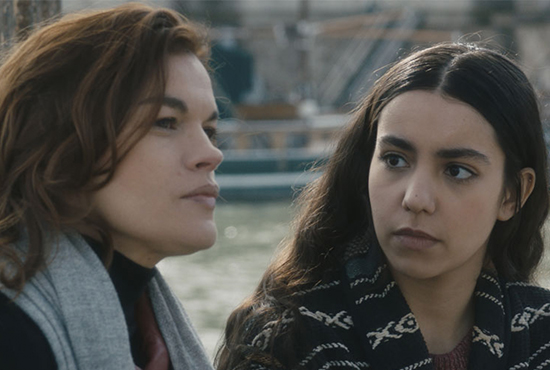 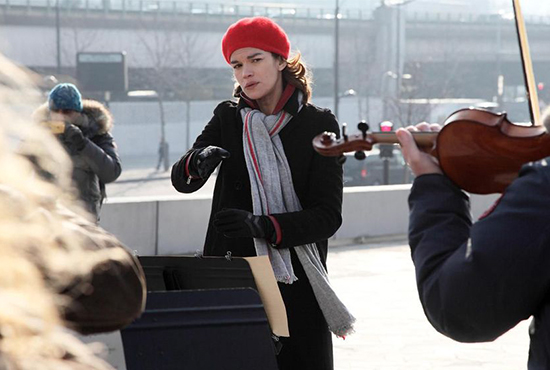 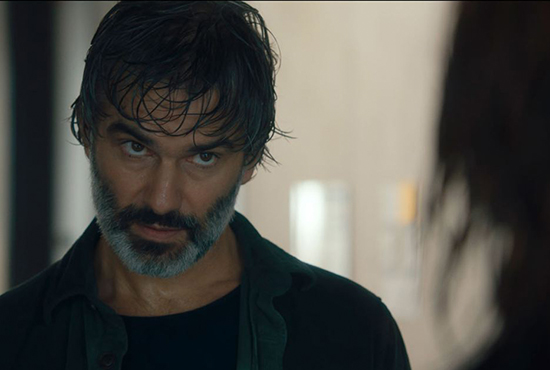