Netherlands Antilles, 1946. Thousands of young Dutch soldiers await orders from The Hague to free the country and its residents from rebel nationalists who took advantage of the power vacuum after the Japanese surrender.
When the young Dutch soldier Johan, frustrated by the lack of action, meets the famous Captain The Turk, he understands that his presence in this country that sometimes gives the impression of not wanting to be released, finally begins to make sense. 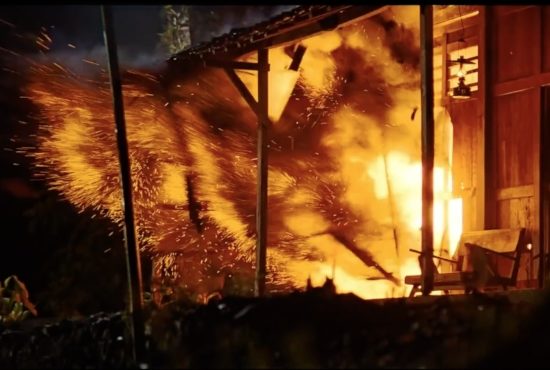 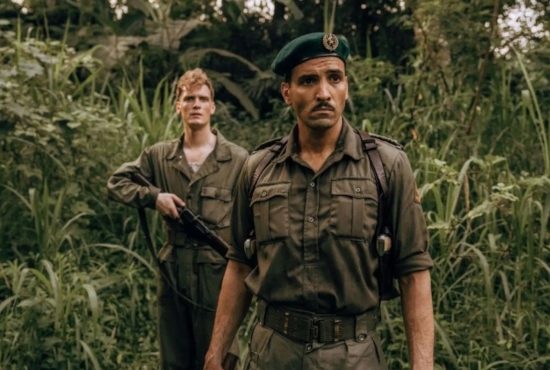 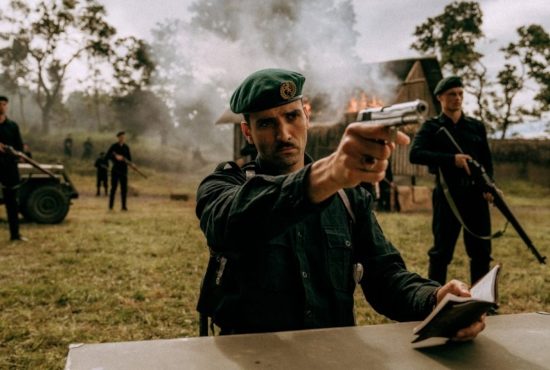