Auwch is a Flemish comic television program that was broadcast on VIER from February 2016. After the regular broadcast, the series could still be viewed on the website of VIER. The series is about Ben Segers and Axel Daeseleire, who have set up their own production house and thus constantly end up in painful and embarrassing situations. 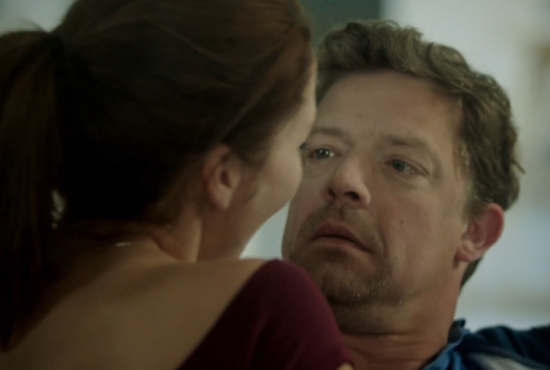 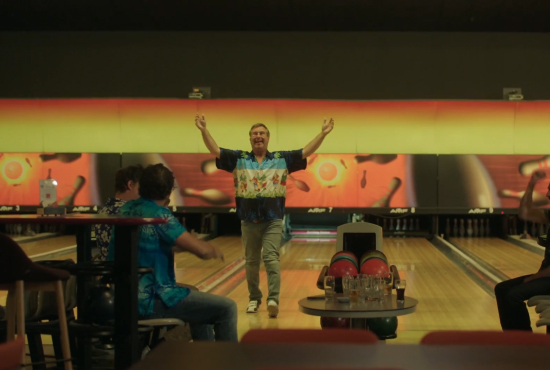 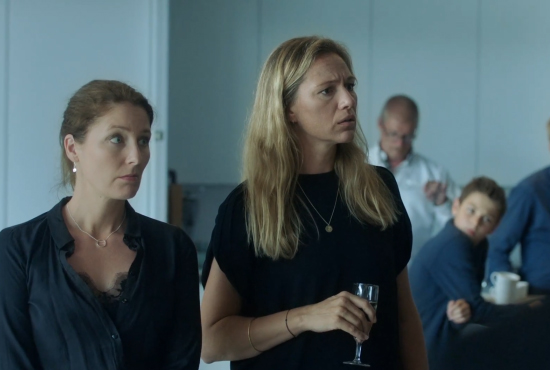 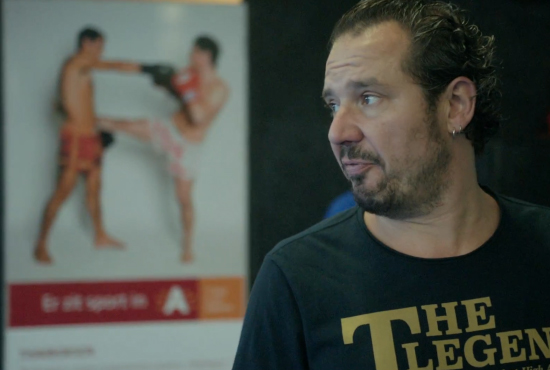 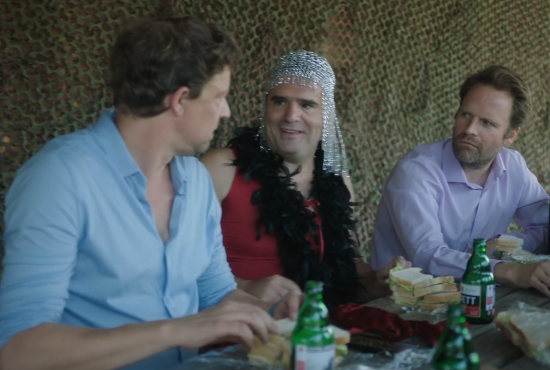