Hakim and Latifa fled the Algerian civil war in the early 90s. They live since in the Jura, with their two daughters: Nedjma 14 years, and Leila, the eldest, left to study hair in Paris. Three days before Christmas, Nedjma receives a terse SMS from her older sister. She will not be able to come to join them for the holidays, pretexting once more an overload of work – Latifa attacks Hakim and pushes him to fetch Leïla. Nedjma will come with him, they will take the opportunity to discover Paris. Upon their arrival in the hair salon, they learn that Leila has actually never worked. It is the journey of a father who begins in Paris one night until dawn. 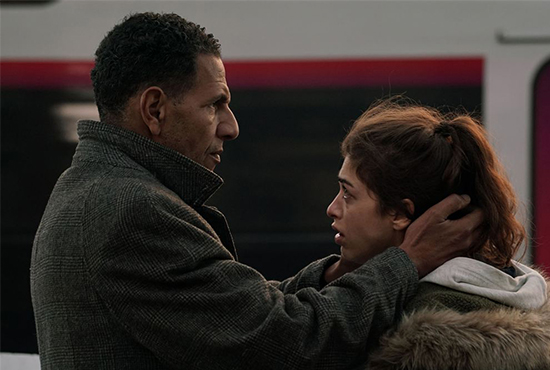 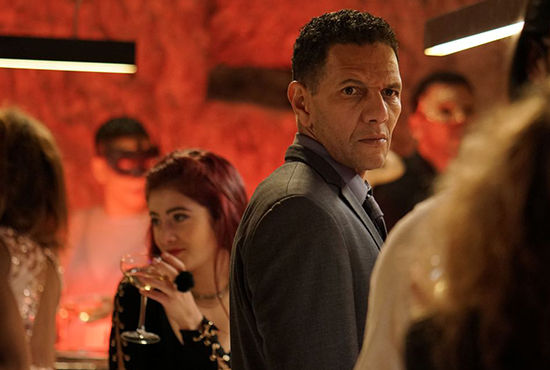 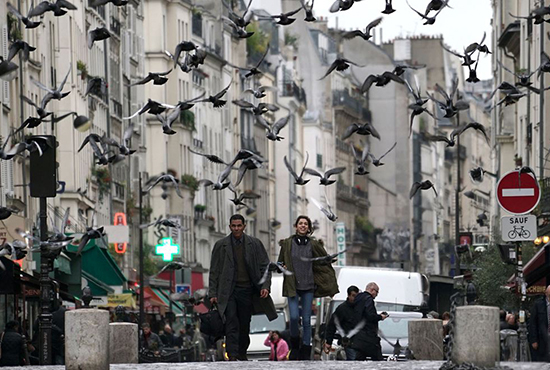 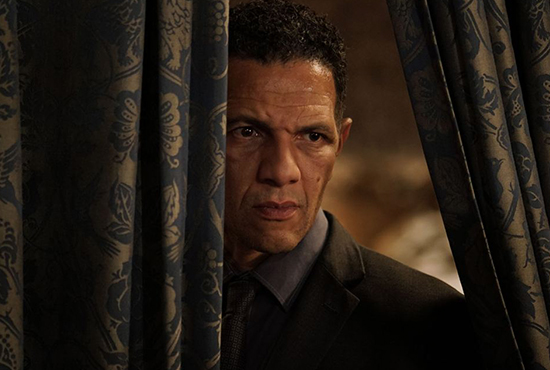