The fiction series Unseen tells the story of how, over ten days, people and their families face a mysterious phenomenon : some of them become invisible. Out of sight, the invisibles can do anything without being seen, nobody to punish them, nobody to compliment them, nobody to judge them. But is it really an advantage? Some of them are using invisibility as a tool of revenge or domination, others live it as an exile. But all of them will have to make a moral choice: is their invisibility a power or a handicap? What is left for humanity when no one can see us anymore? Facing the unimaginable, seen and unseen will try, each in their own way, to save their own world. 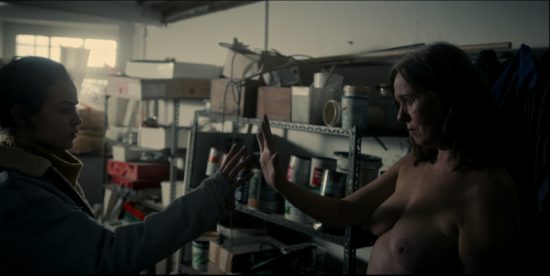 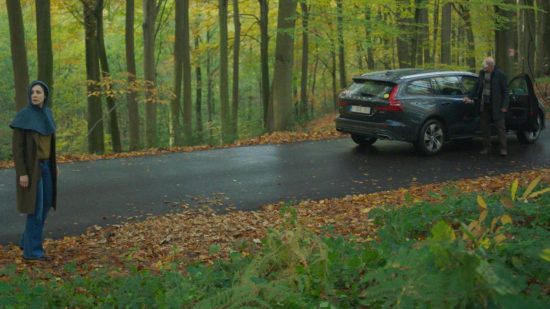